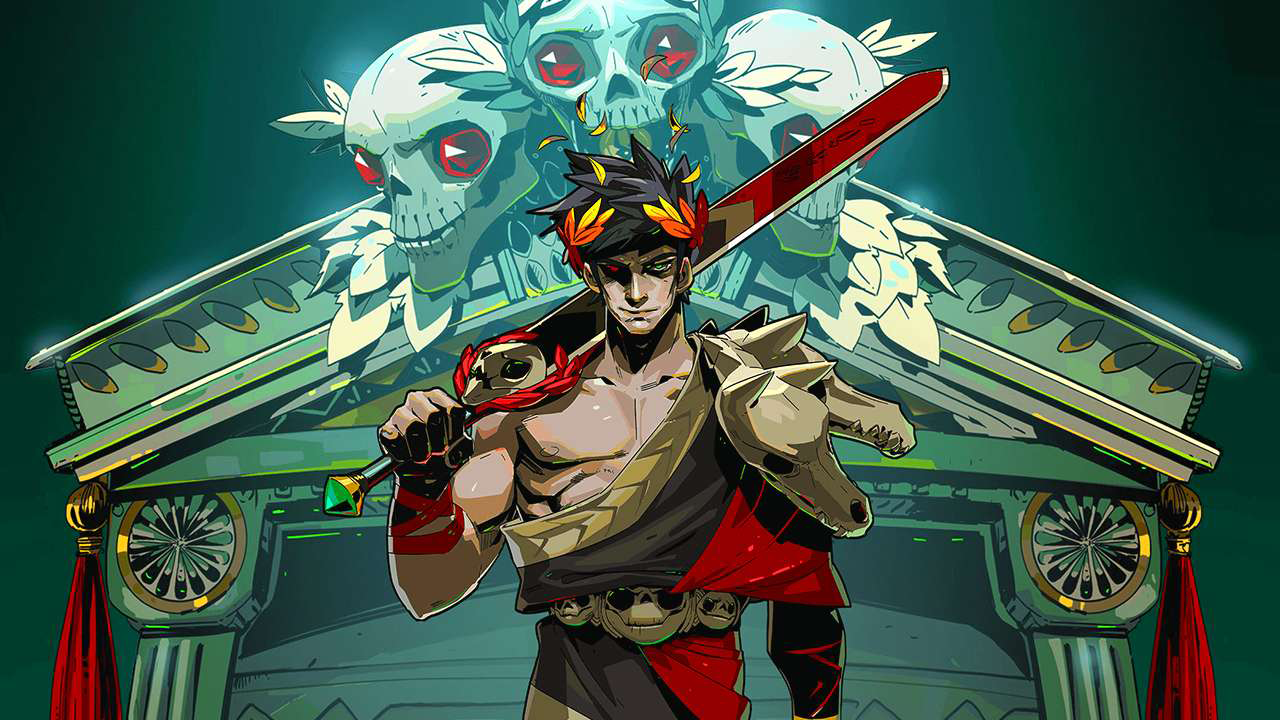 Hades is a rogue-like dungeon crawler game where you play as Zagreus, the immortal prince of the Underworld who wishes to escape his father's clutches and leave Tartarus and the underworld. The game relies heavily on Greek Mythology and being a rogue-like, you are encouraged to die and restart and try again and again.

Now at face value, no part of this game interests me. I am usually not a fan of rogue-like games or dungeon-crawling games or Greek Mythology. It's not my type of game generally. So it was pretty surprising to me when one of my best friends suggested this game to me, which by the way he rarely does cause we have different taste in games.

So I decided to give this game a try. I mean what is the worst thing that could happen here. If I don't like the game within 2 hours, I can just refund it, so there's no loss anywhere.

First of all, the game immediately impressed me within the main menu with that music. The music is a mix of metal, rock, synths and traditional instruments like harps. The music in the game works to build tension and is blood-pumping and after all the build-up, once you come across a boss monster, the music turns into a massive rocking tune with guitars, drums playing over the original song.

The game is simple enough. You jump out of your room window as Zagreus, with his one wish to escape the Underworld. You go from room to room, killing monsters that spawn in each room. After every room is cleared, there is a chance that an Olympian God will spawn in and give you a boon. A boon in this game is a power-up.

So yeah, simple enough right, you clear each room, get boons, get keys to unlock weapons and get tears to power yourself up. But suddenly you jump into a room with 2 enemies you haven't seen before. They have an extra layer of armour and they throw bombs around. You try your damndest to avoid the bombs but a bad dash causes you to dash into the bomb and you die. The message "There is no escape" displays on the top of your screen.

This is how I died in Hades for the first time. So there I was, sitting there, waiting to go back into the game. But to my surprise, I spawn somewhere else. The chamber of Hades. Here, I speak to Hypno, the sleep incarnate who tells me when you die, you come to Hades' Chamber to seek penance, but since I'm his prodigal son, I can skip that part. Nice to hear that. As I move forward, I see Hades filling contracts of life and death. We can see that there is a clear falling out between Hades and Zagreus.

Going into your room and jumping out of the window takes you back to the beginning of the level where I kept playing. Unsurprisingly, I died at the bomb guys again.

Here is where the surprise began, all the encounters are different this time. Its as if the game kept going on after I died instead of starting from a previous point. When I escaped out the window, A God spawned next to me. It was Athena. She says something about me having wasted potential before assisting me with a weapon upgrade. With this upgrade, I managed to defeat the bomb guys and move on. Just to die in the immediate next room to another boss, Meg.

When I went back, I noticed that Meg is there in the chamber and Zag and Meg have some banter.

It's this banter that tipped me into not refunding this game. I realised that Hades is a rogue-like made for players like me, players who hate the monotony of the traditional rogue-like. Hades fixed the rogue-like problem.

I am currently in my 7th escape attempt. I am nowhere near the end of the game. But I am only getting happier every time I start over. Definitely a satisfactory purchase for me.