Minecraft: Catching up with friends in Quarantine 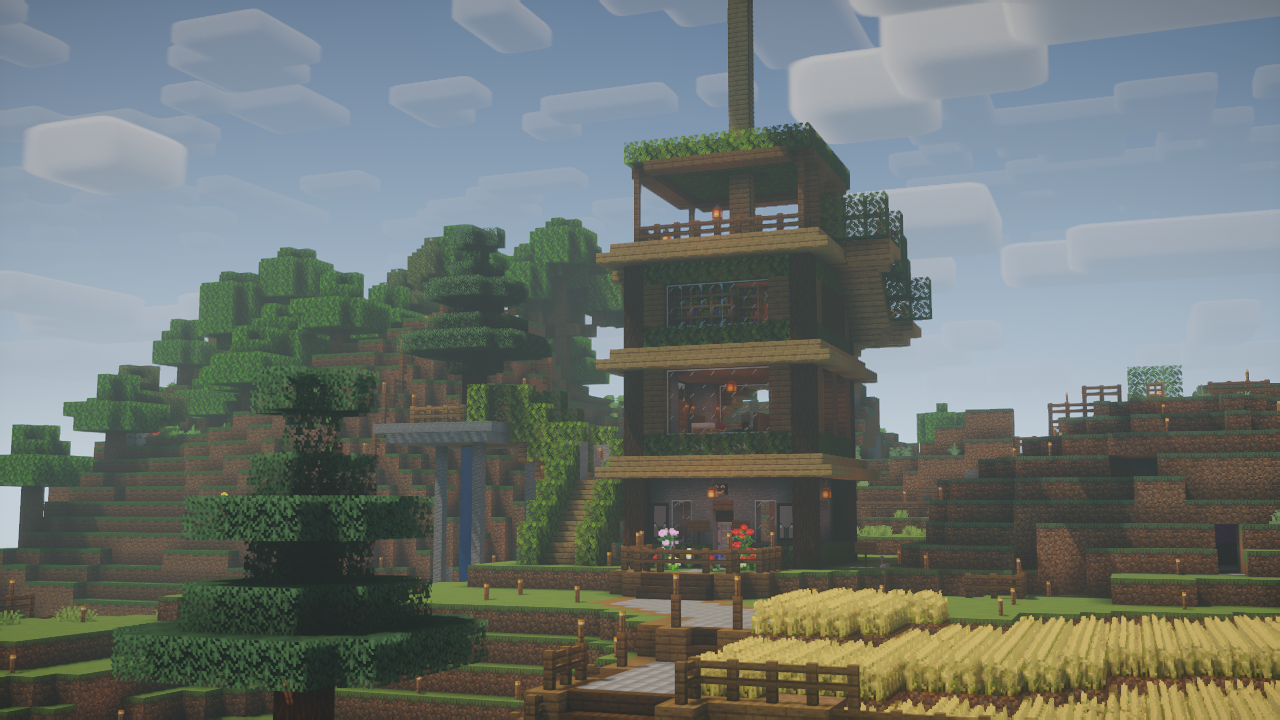 Minecraft was my first exposure to a proper sandbox game. I first heard about Minecraft back in 2011 or 2012 when YouTuber paulsoaresjr uploaded a series called "To Survive and Thrive" which was basically a tutorial on how to survive in Minecraft. I showed this game to my friend we both fell in love with the game. We couldn't afford the game at the time, so we both pirated the game and hosted our own cracked server. I still remember the first world we truly survived in. It was me and 2 of my friends and we built a house on top of a mountain. One day, one of my friends, let's call him V, got mad at us and decided to build his own house down below the mountain. He had the bright idea of building his whole house out of glass because it is "modern". He soon realised how bad of an idea that was when night approached in-game and he got bombarded with hostile creatures who could see him through his see-through house. We made up after that incident and soon, we build a roller-coaster connecting the two houses. 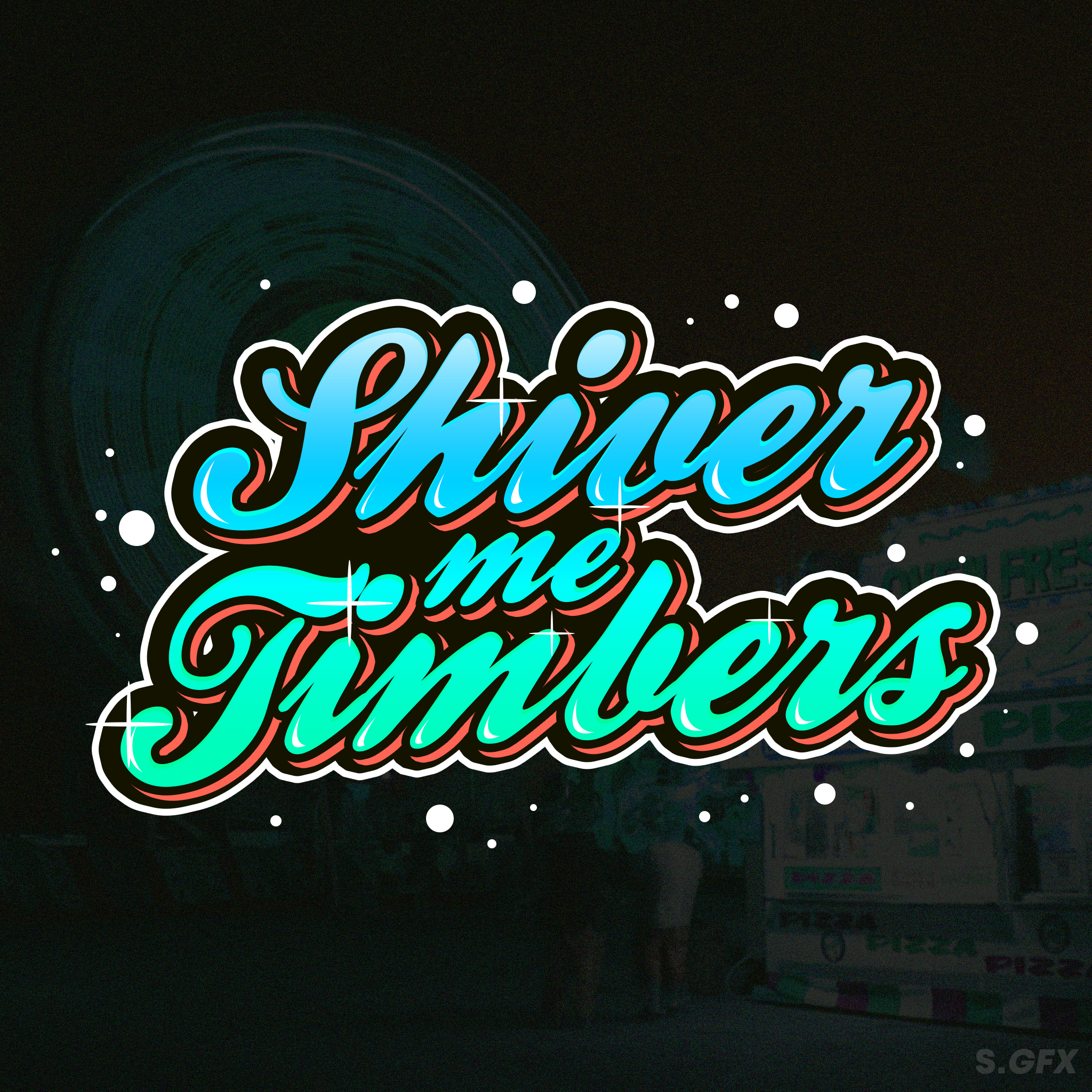 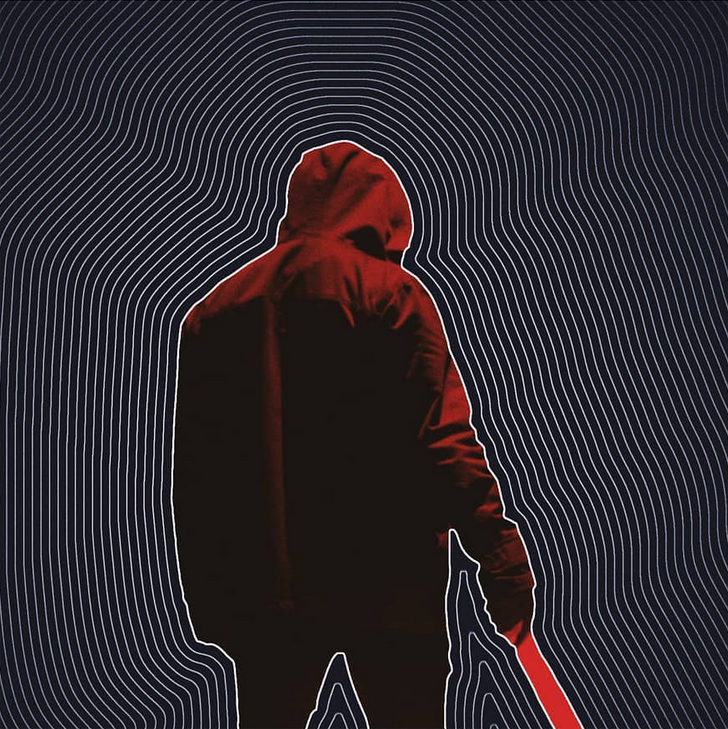 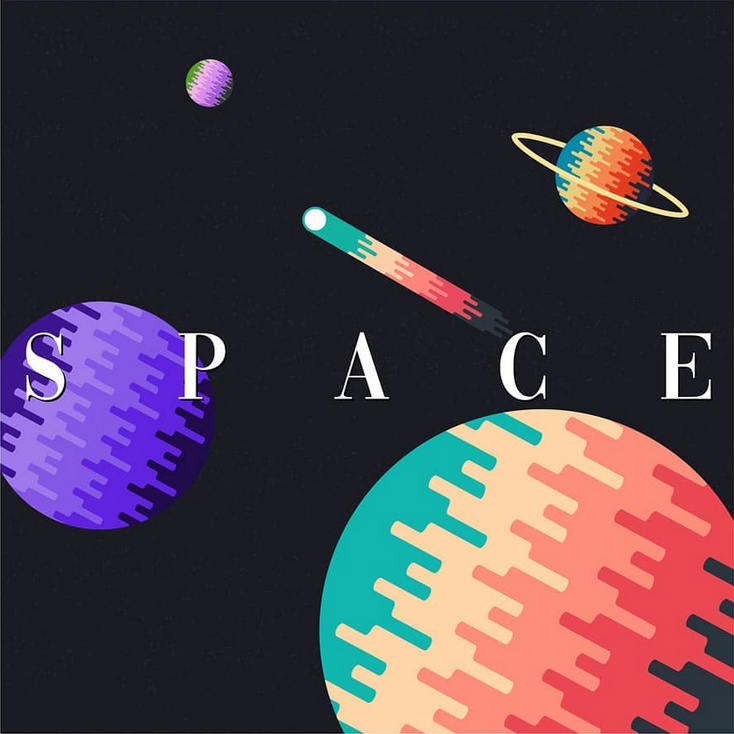